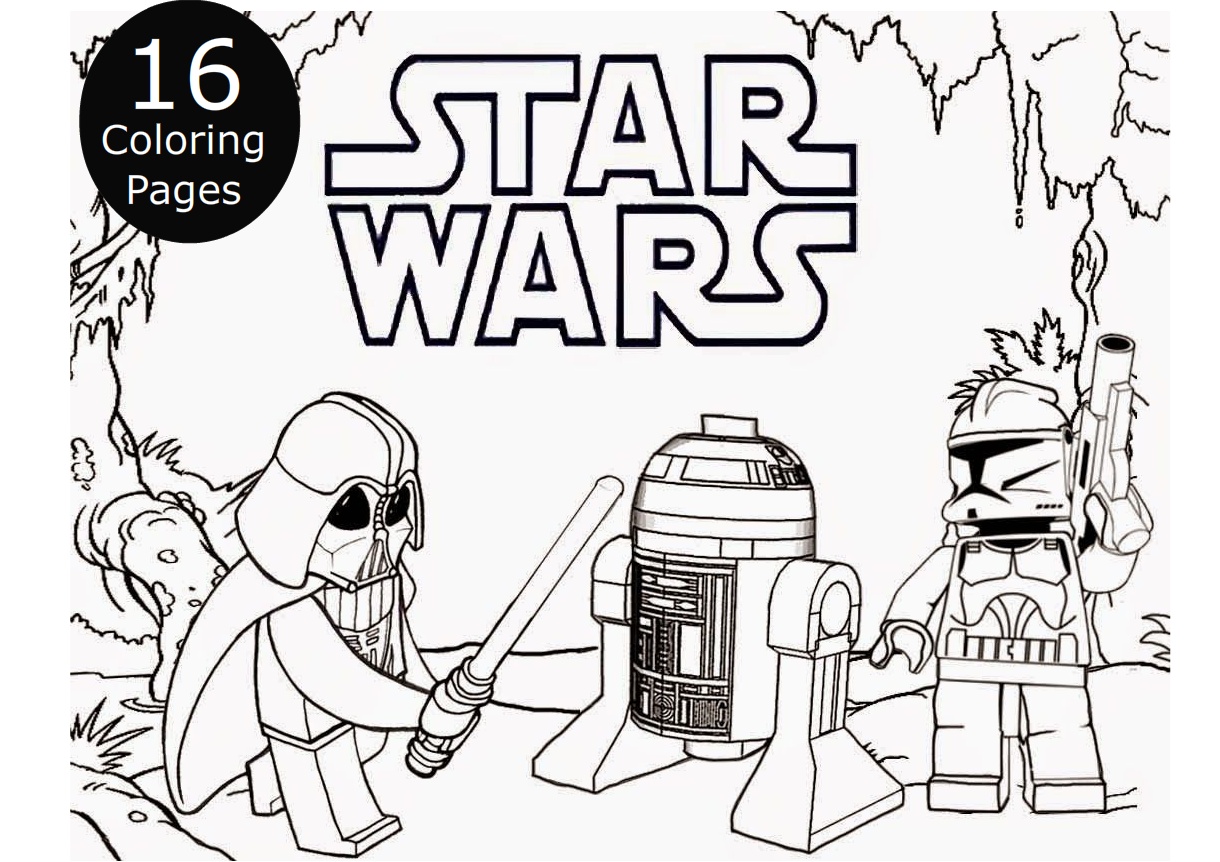 One common phenomenon about Star Wars is space travel. The planets, mentioned in the story form a galaxy, known as the Galactic Republic, a name that was later changed to Galactic Empire.
All throughout this awesome story, we can see the Jedis and the Siths.

The Jedis use an omnipresent form of energy, better termed as the Force, for all good deeds. On the other hand, the Siths make use of the Force to accomplish their evil deeds. Thus, we get to see the fight between good and evil.
Some of the characters you will come across are Luke Skywalker, Princess Amidala, Anakin Skywalker (later known as Darth Vader), Jaden Korr, Jerek, Yoda, etc. Luke Skywalker is the son of Anakin Skywalker and Padme Amidala. In the long run, we see that Anakin, Luke’s father, takes to the evil side and becomes Darth Vader. 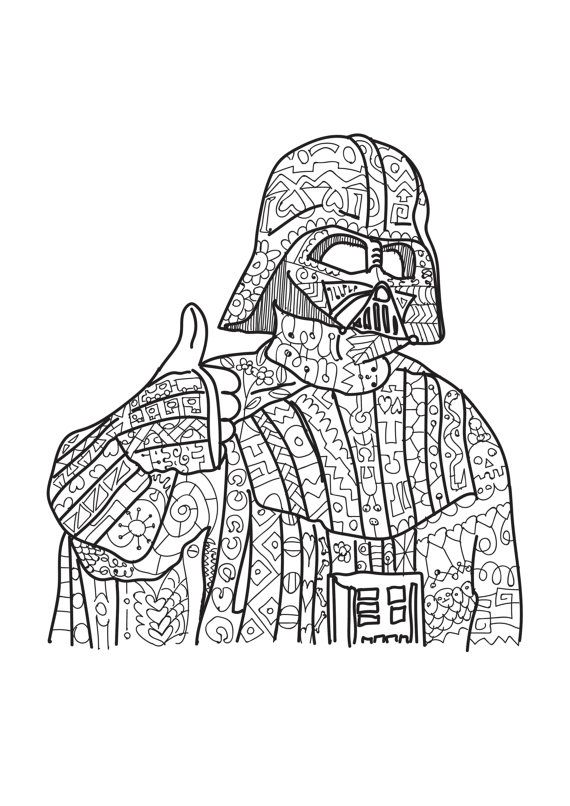 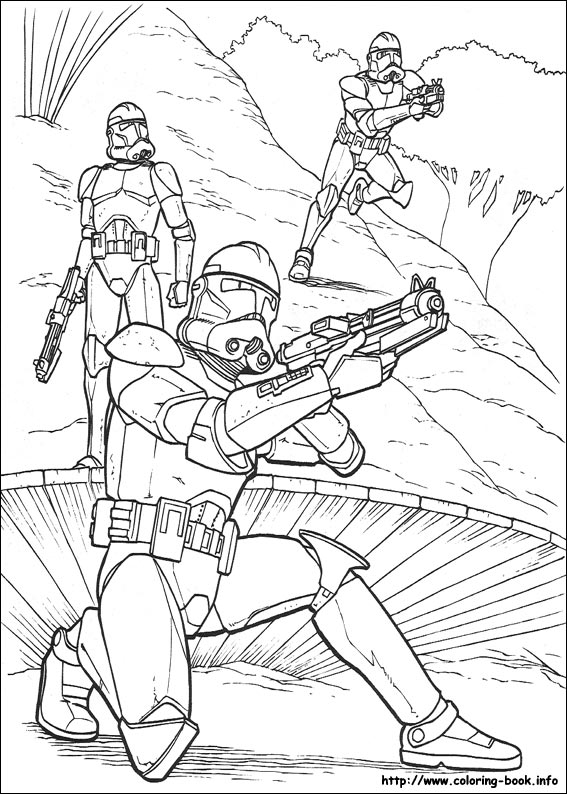 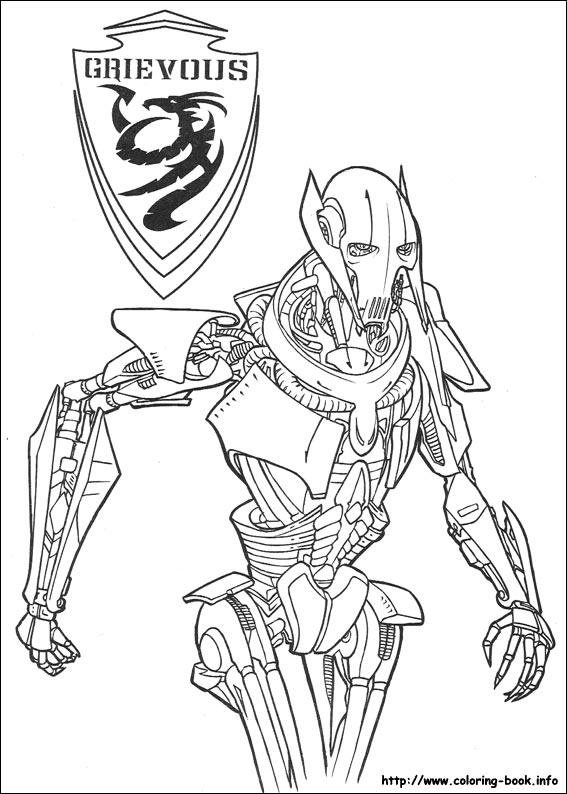 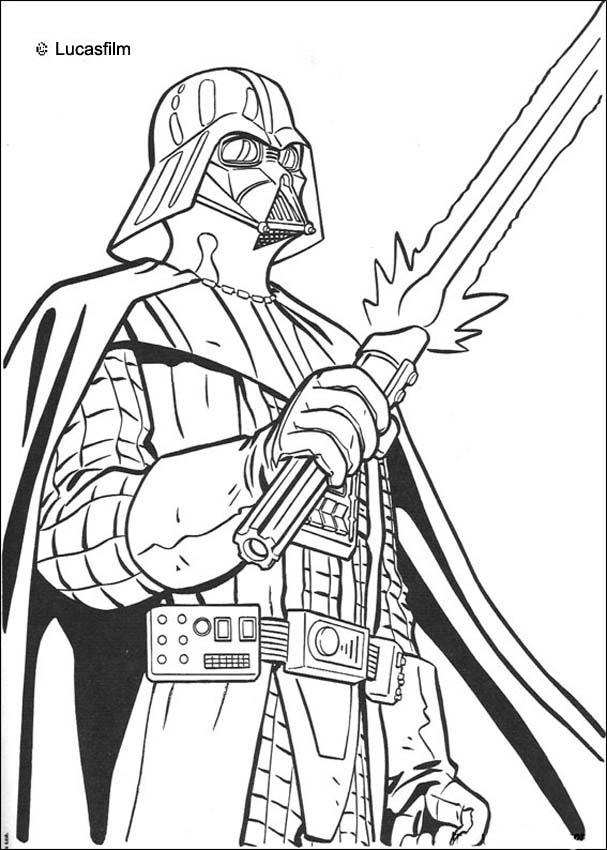 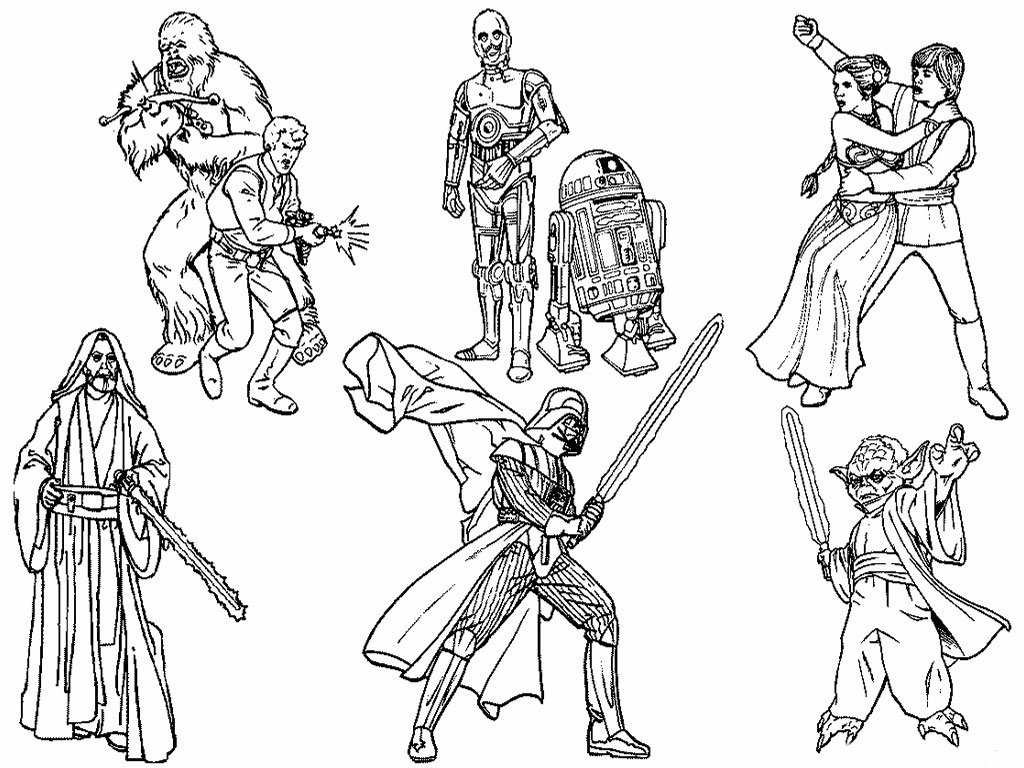 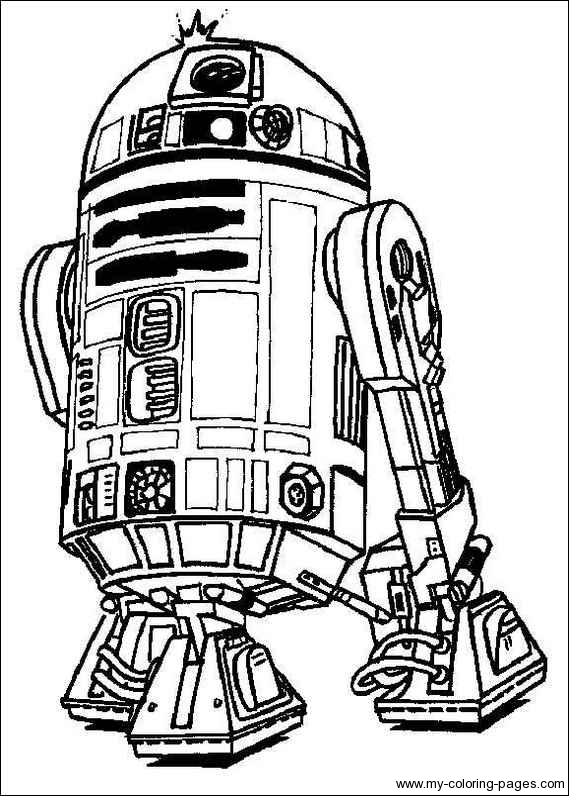 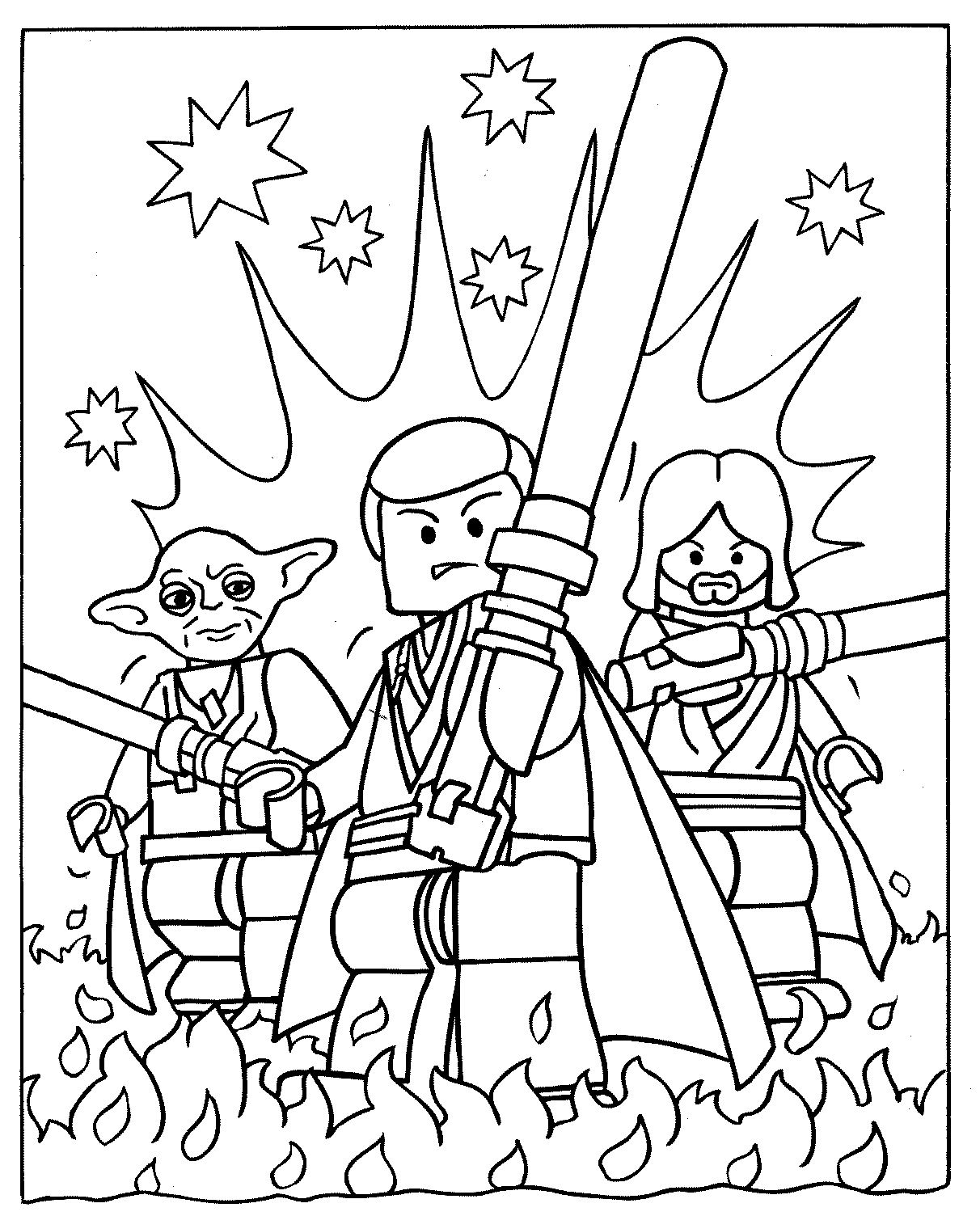 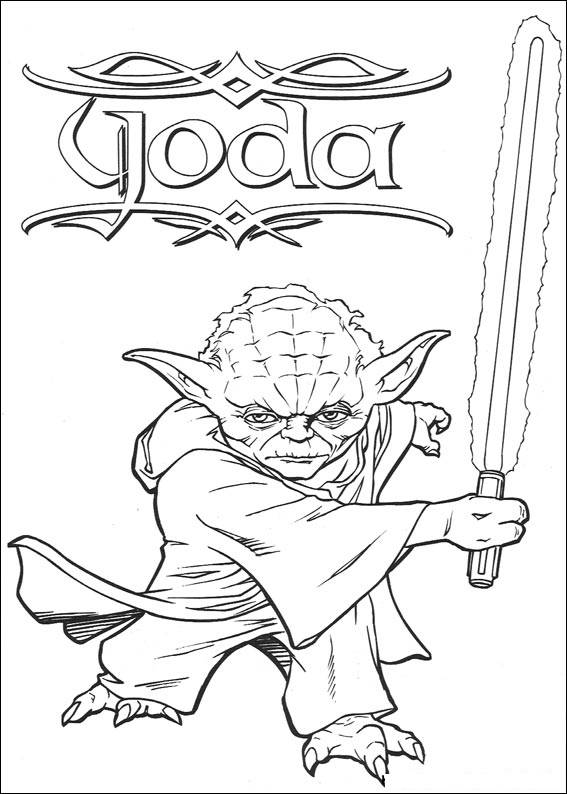