I was a small kid when I watched the movie Godzilla for the first time. It was a late evening and my brother took me to watch the movie. In the screens I saw a big reptile, causing great trouble and destroying the cities. It was as huge as 100 elephants put together and looked rather disgusting than acceptable. Its skin was covered with scales. It also had a frightening eyes and razor sharp teeth.

On the screen I watched people running from it, as it was trying to catch hold of a few people, I guess it was for food. It rose from the ocean and entered the city. There it started demolishing the buildings and other constructions. If I were the Godzilla I would have wiped the city clean in a few moments, but the lazy Godzilla on the screen was doing it for more than an hour.

Then comes our hero, who is a scientist and the only one knowing a way to kill the animal. He starts devising plans and giving orders to his men about how to corner the creature and kill it. I guess until these plans were being formulated for hours, the Godzilla could have gone on a recreational break. The movie then continues where the hero’s con men fool the Godzilla into following them and it is driven into the sea. That’s the end of the film. Though the movie was without any logic it was a great pastime. 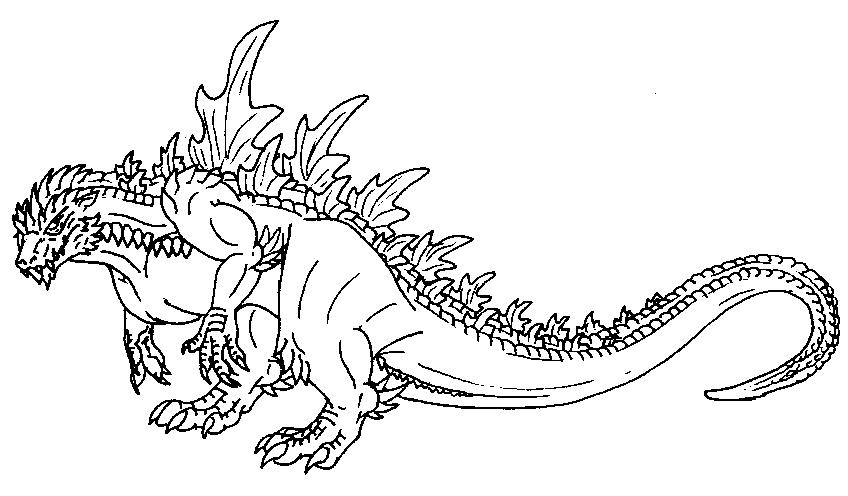 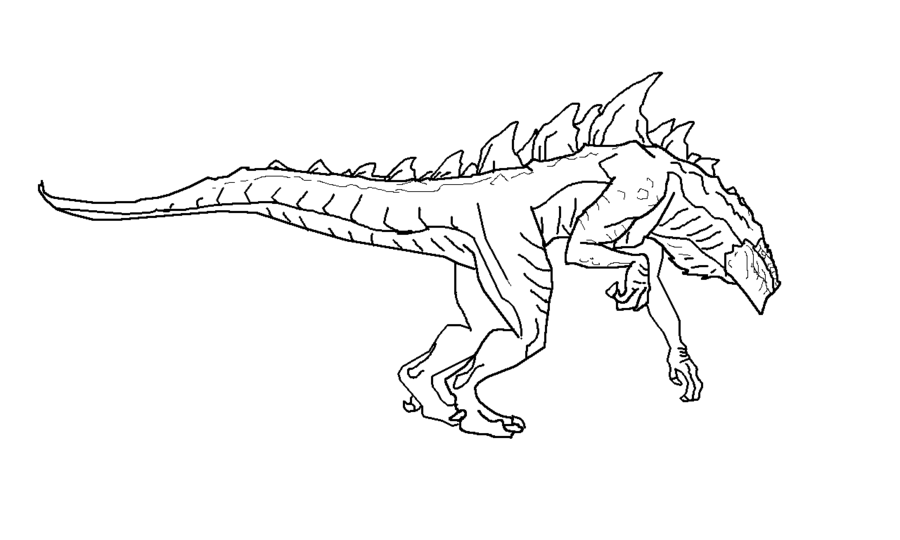 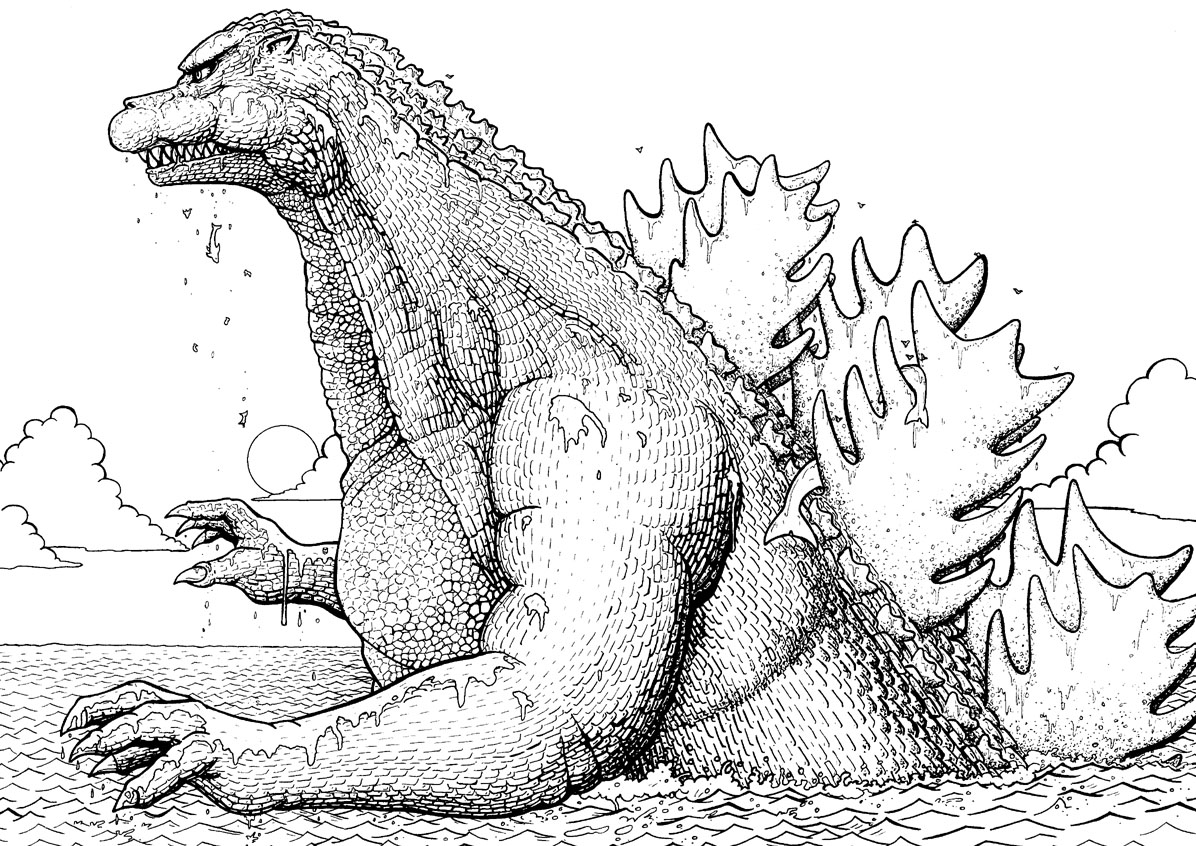 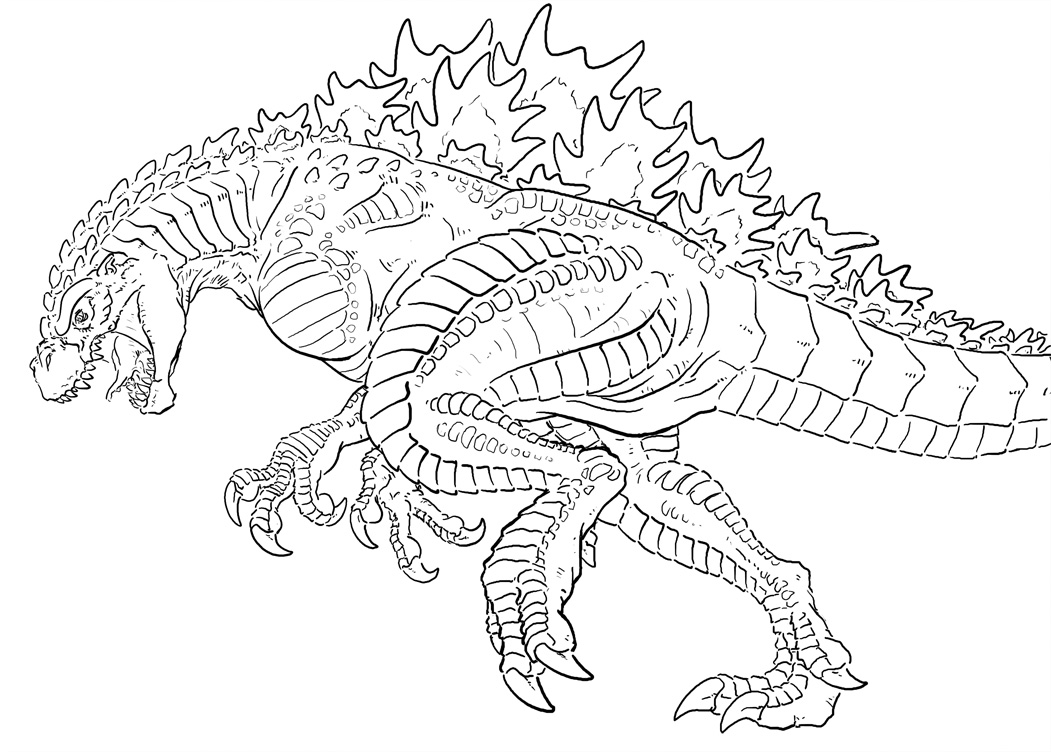 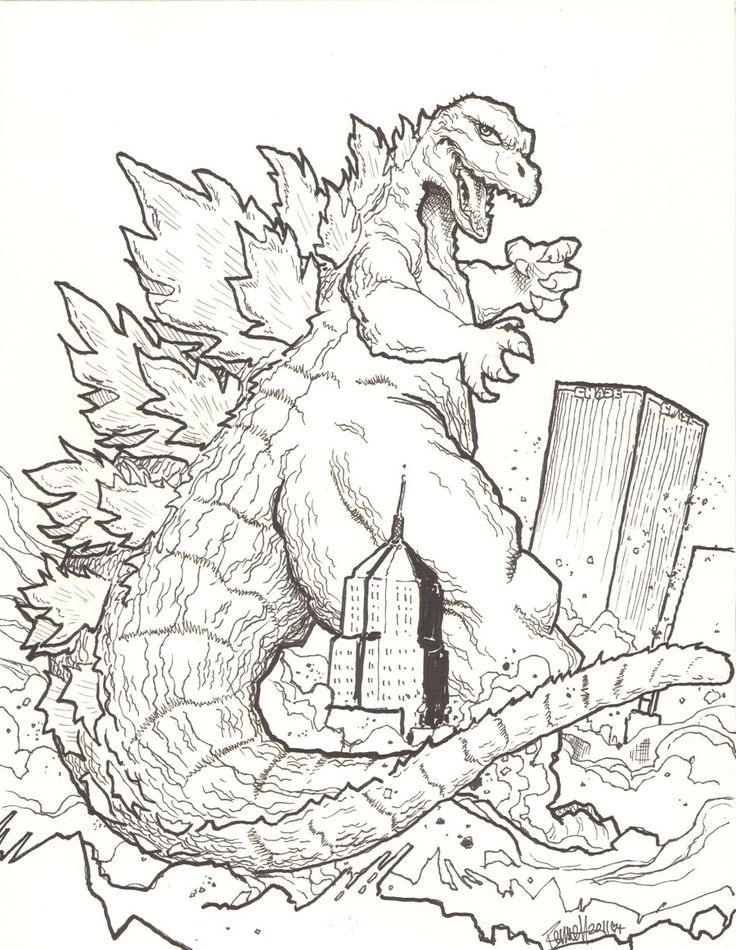 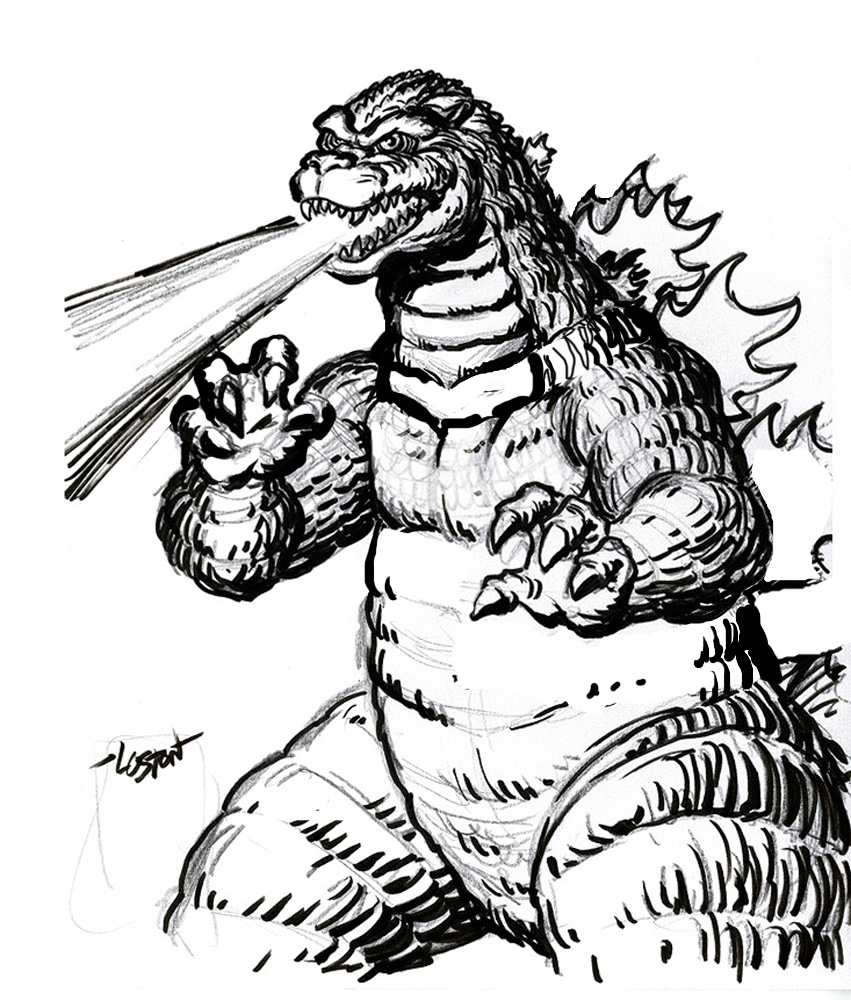