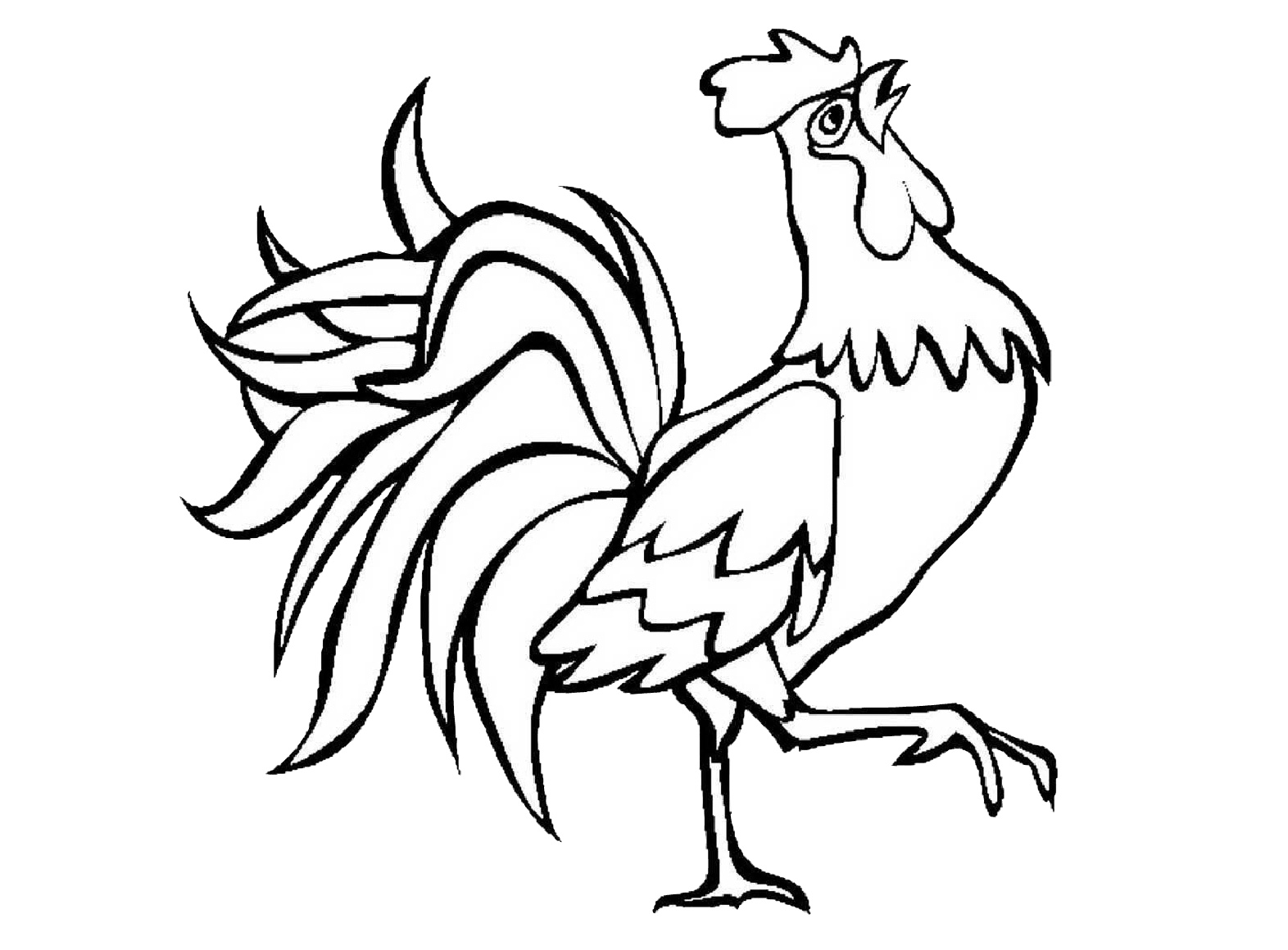 Rooster Coloring Pages: Printable coloring pages of early bird rooster. When it comes to coloring birds rooster is one of my favorite at its bigger and brightly colored. And yes we don’t work in the same way as in real life, let’s add some attractive colors for his tail and make him attractive.

If you have ever gone to a chicken farm or a village, then the chances are high that you have seen a rooster. I remember the rooster as a huge, bright-colored feathery bird that used to crow early in the morning, by sitting on a fence opposite to my room. I generally grew up in a village and hence have seen him almost daily. I have watched them scratching and clawing the ground, all day long.
They seemed to be always lost in thought and pecking around the house searching for their share of worms, grains, slug, or similar foodstuffs. Rooster will also crow with a strange noise that could be heard often. It will communicate with other hens and roosters in the locality and also crow in response to some other harmless bird’s calls.
The rooster in my house used to crow around the same time daily as if it was destined to do so. He was used to a certain routine that he would stick to. He always looked majestic to me and even today while I get up with the noises from the city, I wish I had a simple green farm and a rooster to wake me in the morning. 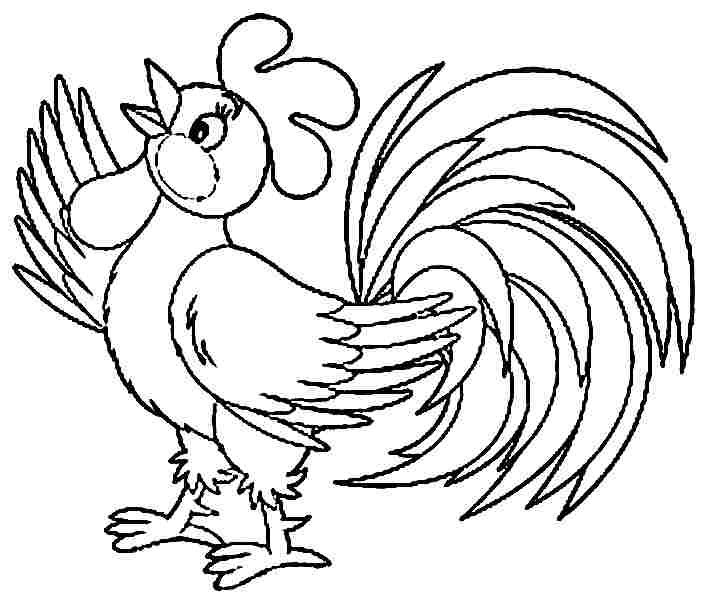